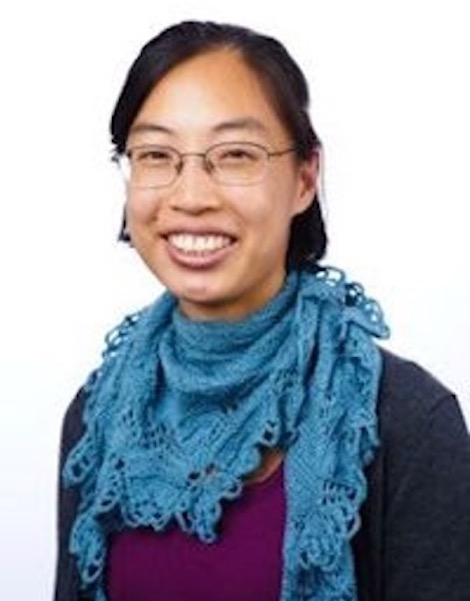 Li-Mei Lim is Research Assistant Professor in Mathematics at Boston University. After earning her Ph.D. in Mathematics from Brown University in 2013, with a specialty in Analytic Number Theory and Automorphic Forms, Professor Lim taught at Boston College and at Bard College at Simon’s Rock. Professor Lim attended PROMYS as a student in 2001 and 2002, junior counselor in 2003 and 2004, counselor in 2005 and 2006, and Head Counselor in 2007 and 2008. Since then, she has returned in multiple capacities including as a guest lecturer and as a PROMYS for Teachers counselor. One of the founders of the charitable PROMYS Foundation, Professor Lim has served on the Board of Trustees since its inception in 2011. She joined PROMYS fulltime as Executive Director in 2018.