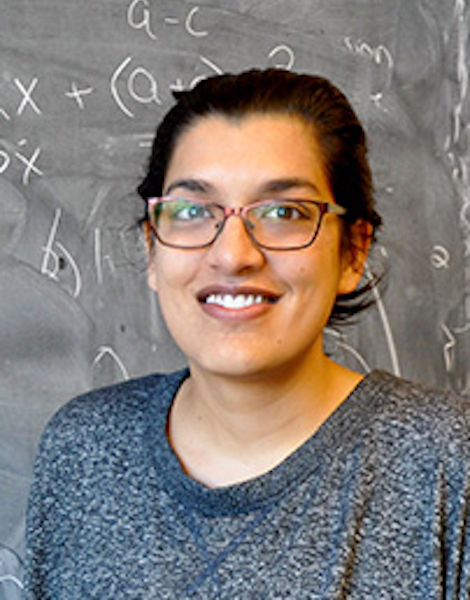 Ila Varma is Assistant Professor at the University of Toronto. Previously, she was on the faculty at University of California, San Diego. She earned her PhD in Mathematics from Princeton University in 2015. She is the recipient of many prestigious awards including a 2020 Sloan Research Fellowship. Her primary areas of research are arithmetic statistics and Galois representations and (p-adic) automorphic forms. Professor Varma was a student at PROMYS in 2004 and 2005, counselor in 2006-2008, and Head Counselor in 2009 and 2010. She has remained closely involved with the program through delivering guest lectures, interviewing Mehta Fellowship Finalists, and designing research projects for returning students. Professor Varma is also one of the founding Trustees of the charitable PROMYS Foundation created to support the PROMYS mission.