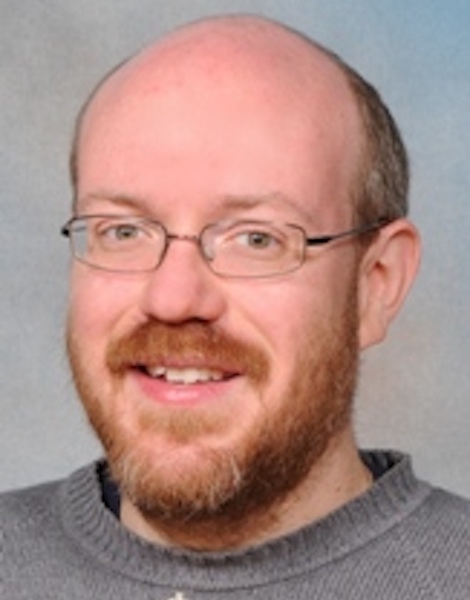 Henry Cohn is a principal researcher and one of three founding members of Microsoft Research New England, as well as an adjunct professor of Mathematics at MIT. He received his Ph.D. in Mathematics from Harvard in 2000, under the supervision of Noam Elkies. Dr. Cohn's research interests are in discrete mathematics, including discrete geometry, coding theory, cryptography, combinatorics, computational number theory, and theoretical computer science. He was a student at PROMYS in 1990, junior counselor in 1991, counselor in 1992–1995, and Head Counselor in 1996. PROMYS has greatly benefited from his presence during multiple summers as Number Theory instructor, research mentor, and guest lecturer. Dr. Cohn is the President of the charitable PROMYS Foundation, which he co-founded with other alumni in 2011. He is on the Board of PROMYS Europe where he also delivers half the Number Theory lectures.