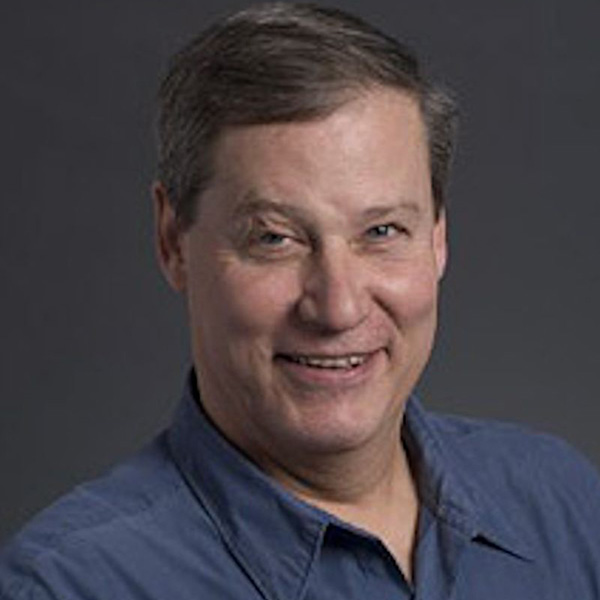 Glenn Stevens is Professor of Mathematics and Chair of the Department of Mathematics and Statistics at Boston University where he has taught and conducted research since 1984. He earned his Ph.D. in Mathematics from Harvard University in 1981. His research specialties are Number Theory, Automorphic Forms, and Arithmetic Geometry. Professor Stevens was Principal Investigator of Focus on Mathematics, a unique partnership of mathematicians and teachers dedicated to increasing student achievement initially funded by the Math Science Partnership of the National Science Foundation in 2003. Glennfest, a conference on p-adic Variation in Number Theory, was held at Boston University in June 2014, to celebrate Professor Stevens' 60th birthday. In 2015, he was elected as a fellow of the American Mathematical Society "for contributions to the theory of p-adic modular forms and for service to the mathematical community."