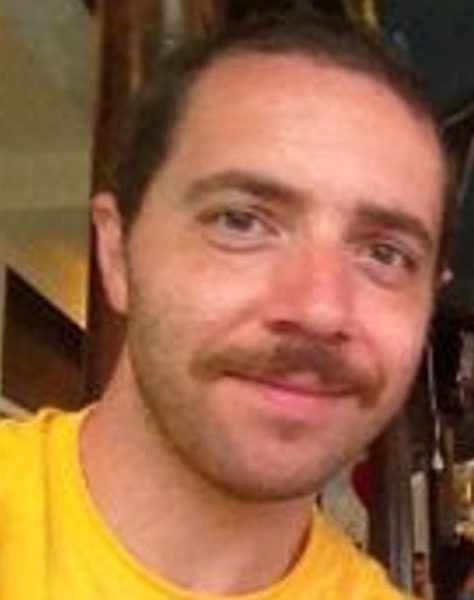 Caleb Shor is Professor of Mathematics at Western New England University, where he has taught since 2008. He received his PhD in Mathematics from Boston University in 2005, with a dissertation titled “On towers of function fields and the construction of the corresponding Goppa codes.” As an undergraduate, he attended Bates College and spent the spring of 1999 at the Budapest Semesters in Mathematics program. He spent five summers as a counselor at PROMYS for Teachers before becoming the program’s director in 2012.